Rabies, we all think it only happens to dogs, but, I’m sorry to tell you, cats can also get rabies. What symptom does the cat get rabies to do?

In fact, the symptoms of rabies in cats and dogs have a lot of similarities, think they are the same disease.

The symptoms of rabies mainly show two kinds of symptoms, one is manic, the other is idiopathic numbness. 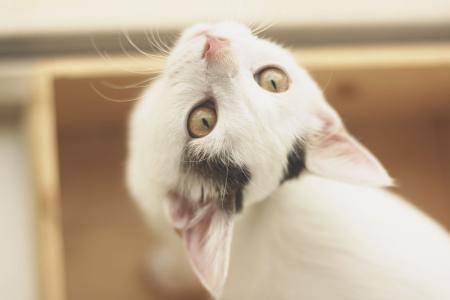 The symptoms of rabies in cats are mainly divided into four stages, as follows:

The beginning of the 1.

There were no obvious neurological changes or behavioral changes in the initial symptoms. Just some abnormal behavior, or tired, or hyper, also may have a big change in life habits, also may become very bad temper. This symptom generally lasts for 1 to 2 days.

In the middle stage, cats tend to lose consciousness, wander around, lose intimacy with their owners, and go, “SHH, SHH, SHH.” The voice. From time to time they would howl, and not only that, they would bite things everywhere. 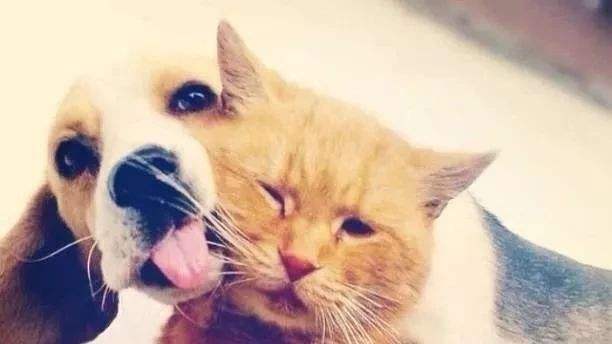 During the period of death, the limbs are stiff, strong and straight, breathing is difficult, foaming at the mouth, mental state is very poor, respiratory depression death or death from systemic organ failure. 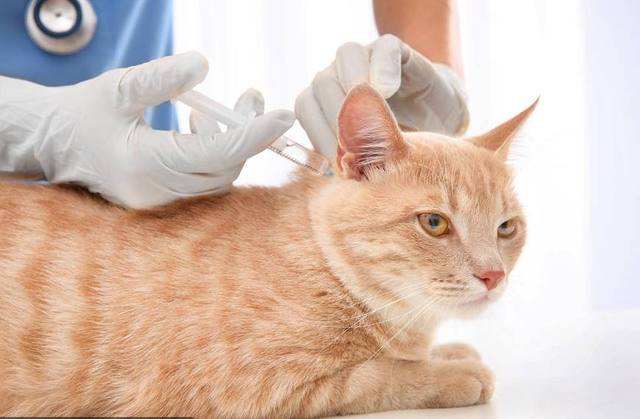 Cat rabies is a terrible thing, owners must take precautions. Once the signs are found, we must take timely treatment measures. It is important to note that the relevant vaccines should be given to the cat on time.