2、 The cat became lazy, but was still willing to clean up its nest. The upcoming cats have difficulty moving, so most of them are no longer active, but even if the cat is lazy, the upcoming cats will still clean up their nest. 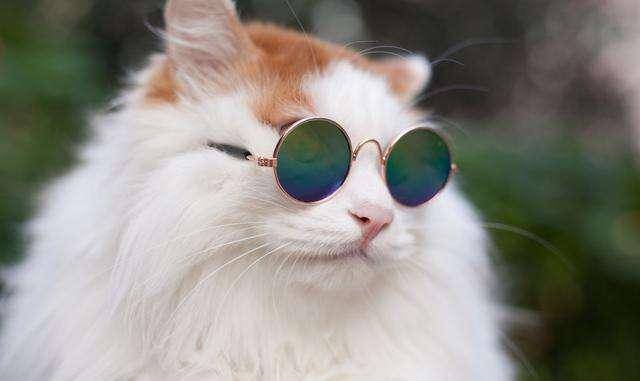 3、 Cats no longer eat. If the cat is not willing to eat when it is in normal physical and mental state except pregnancy, it means that the cat is ready to give birth.

4、 The cat has a painful reaction. A few hours before the cat gives birth, the cat will have obvious symptoms of anxiety and shortness of breath, which indicates that the cat is suffering from labor and a sign of labor. 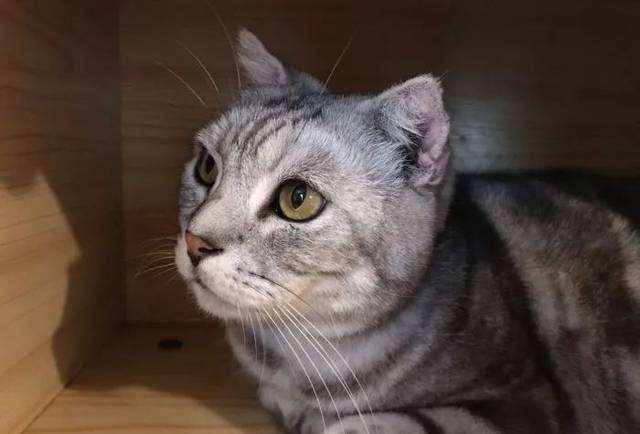 The above has introduced the relevant symptoms before cat production in detail. I believe that after the above introduction, now you know how to distinguish. Now that we know something about this common sense, we don’t have to worry anymore. Once we find that the cat has the above production signs, we should deal with it calmly and take care of it carefully. I believe everyone can do well.