In the pet world 2 big star cat and dog, but people for the understanding of these two creatures is very different, people feel that the dog is very loyal, and the cat has not got this honor, because most of the time, the cat is very cold, how to call are not to talk to you, or is to look at you, ignore you go! So many people think that the cat is a high cold small pet, in fact, it is not so, the cat ignore you is for a reason, maybe because you are not attractive enough! In fact, don’t take it seriously. Do you know why the cat looks on coldly? Is it really high cold? 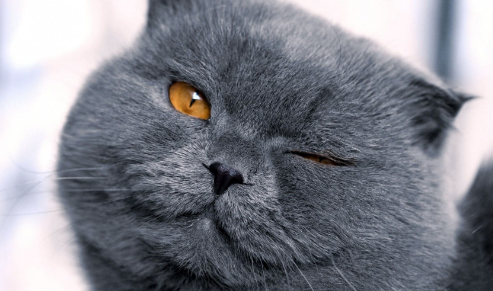 It’s not. Is it because cats can’t hear their owners’ voices? In fact, research shows that you think completely wrong, cats can not only hear you can hear from a distance, because cats are very sensitive hearing, general creatures are not as good as, but even if you can hear cats also ignore you, is there another reason? 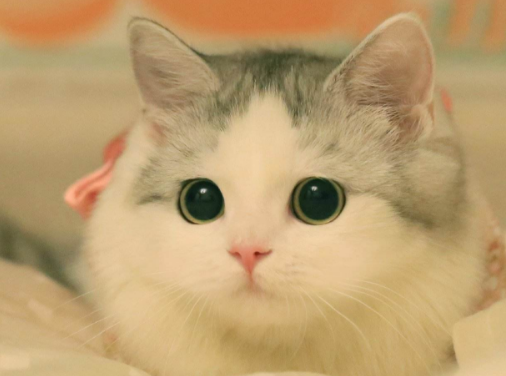 Cats and dogs are not the same, the dog is loyal, according to the master’s command to act! But the cat is different. It’s all about survival! So, it will not according to what you say to do it, there is no delicious, even food, no power! So cat most are disobedient children, in the rebellious period of youth! But if you have a reward to do it, the cat will do it, after all, survival instinct, for food or can sell their own cold cat soul! 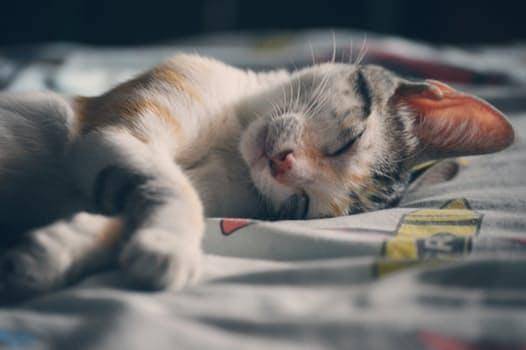 So, if you want to train the cat to listen to your words is not impossible, is more troublesome, after all, IQ is not the next door two HA high! But as long as you give it food after every command, after a few months, you can still bark at it! Because in his eyes, your commands are food!