Pets, in the last century, it seems that the general family does not have the concept of pets, basically raising a dog is to look after the family, slaughtered to eat the New Year, a dog festival is not so much business! Those dog lovers were still kids at that time! I do not know how much dog meat to follow, grew up talking about the love of dogs, doing things that people generally find disgusting, let alone this, in the eyes of many people, now the dog is still used to eat it! Of course I am talking about in the countryside, I did not say that rural people are not good, just the truth! Because the older generation in the village mostly, most of them have not received higher education! So there is no such concept as pets, okay? People eat animals as a matter of course, because my grandfather is this concept, and then also the editor’s dog to eat! 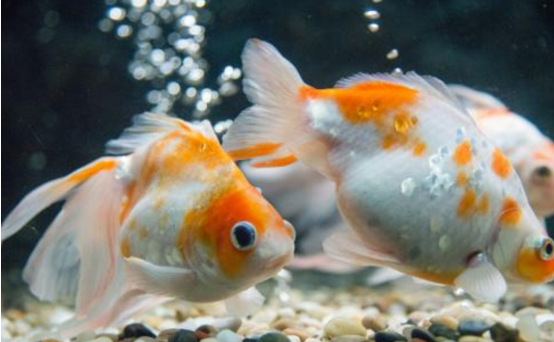 But since this, I later bought another one, which will never send the old family to go! How fun to bring your own! Now pets are basically everywhere in the big cities, generally speaking, are big dogs, or beauty and the beast and so on the style of painting! But there are a lot of families, keep the kind of pets that do not go out, such as turtles what what, and is the goldfish in the tank, these years less goldfish, keep the scavenger to more! But I still want to say goldfish! 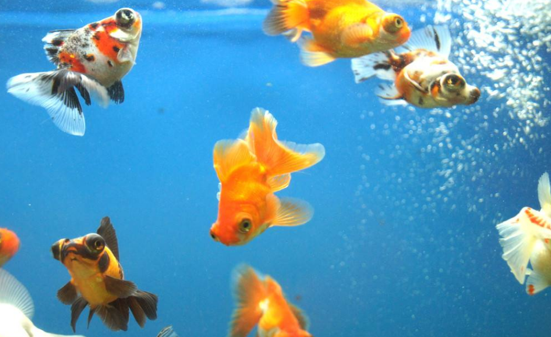 If the goldfish can not be too deep 30 liters of water is enough, too deep then the goldfish is not good, can not resist the pressure of so high! Then there is the best fish tank can be sunlight every day, then the goldfish will become good-looking! And also to install a good filter, this is very important for goldfish! Furthermore, there is an oxygen pump, 2w to 5w power is enough! And do a good job of disinfection, in fact, goldfish disinfection is very easy, buy some large salt home on the line! 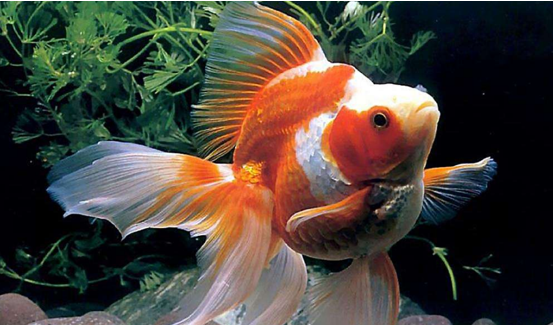 The last is the most important! You first buy home fish tank, use potassium permanganate to disinfect the fish tank first, and then cleaned off, filled with water, the sun for 24 hours and then placed at home for about 3 days, you can put the goldfish in! This is the healthiest way to raise fish!

And remember to keep the water temperature at 20 to 26 degrees, goldfish are very picky, a careless your lovely goldfish will say goodbye to you Oh!