Cats are actually a very expressive animal, but also a straightforward, happy with you, unhappy with how the whole it does not care about you, people will find it cute, docile, but cats also have a temper, okay?

People are so obviously angry, you still do not understand, it is your fault!

In order to get along more harmoniously with your cat, it is essential to understand the expressions of angry cats. Here follow Moe to see what the cat will have angry performance?

A. Narrowing of the pupils and depression of the ears 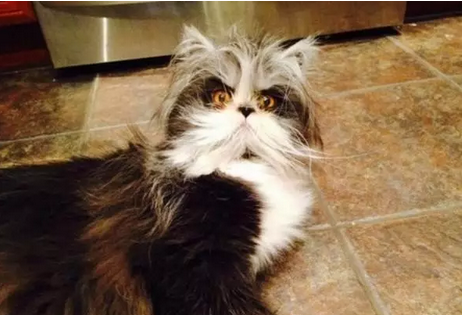 This meow is very angry, the consequences are very serious!

Cats are more likely to be attackers when their pupils become a vertical, narrow slit.

If you find that the cat’s head is down, the ears are pressed back and the pupils become a thin slit, it means that the cat is planning to attack.

The cat will show whiskers up, teeth bared, and even a low whimper when very angry, with the ears pressed back, indicating that the master meow is intolerable, a battle is about to start. 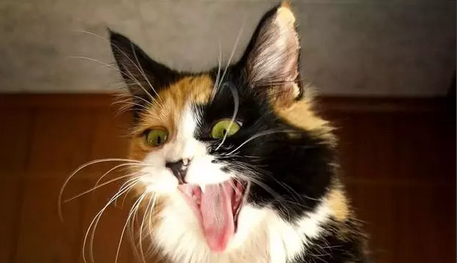 Honey, hurry up and run away ~

When a cat is in danger, or threatened, and when someone encroaches on its territory, the cat will arch its body, with its coat standing up and tail tucked down, so as to make itself look stronger than usual, as a warning to the enemy that it is a very powerful cat, and to make the other party feel scared and retreat.

The tail swings hard to the sides 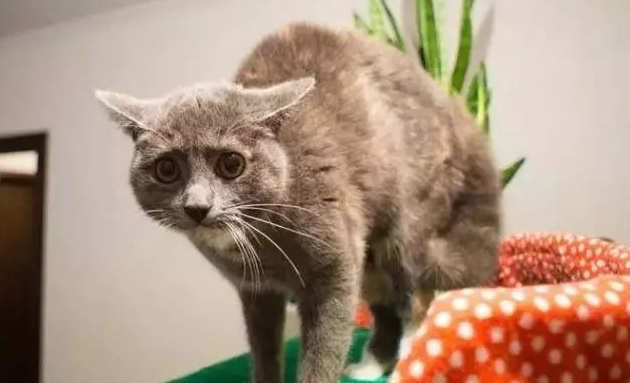 When the cat’s tail flaps hard to the left and right this performance indicates that the cat feels very angry, and at this time often the ears will also be pressed back, and may issue an attack at any time.

Cats will also make a “hissing” sound when they are angry. This anger may come from fear or other threats, and the “hissing” sound is made to intimidate the enemy and express their anger, which is a self-protective response.

Generally when an unwelcome strange cat or dog comes into the house, the cat will make this “hissing” sound.

In fact, not only people, cats also sigh, this sigh is not a lament, but a kind of venting. 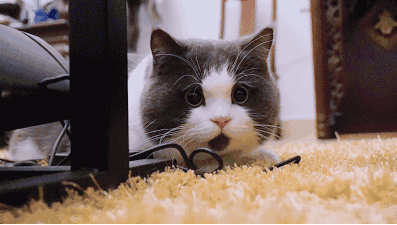 Am I that mean?

Usually when you do something to make your cat angry, it will show the behavior of sighing and looking elsewhere not willing to make eye contact with you. However, cat anger often lasts only a few minutes, and as long as you don’t provoke it again, it will soon forget