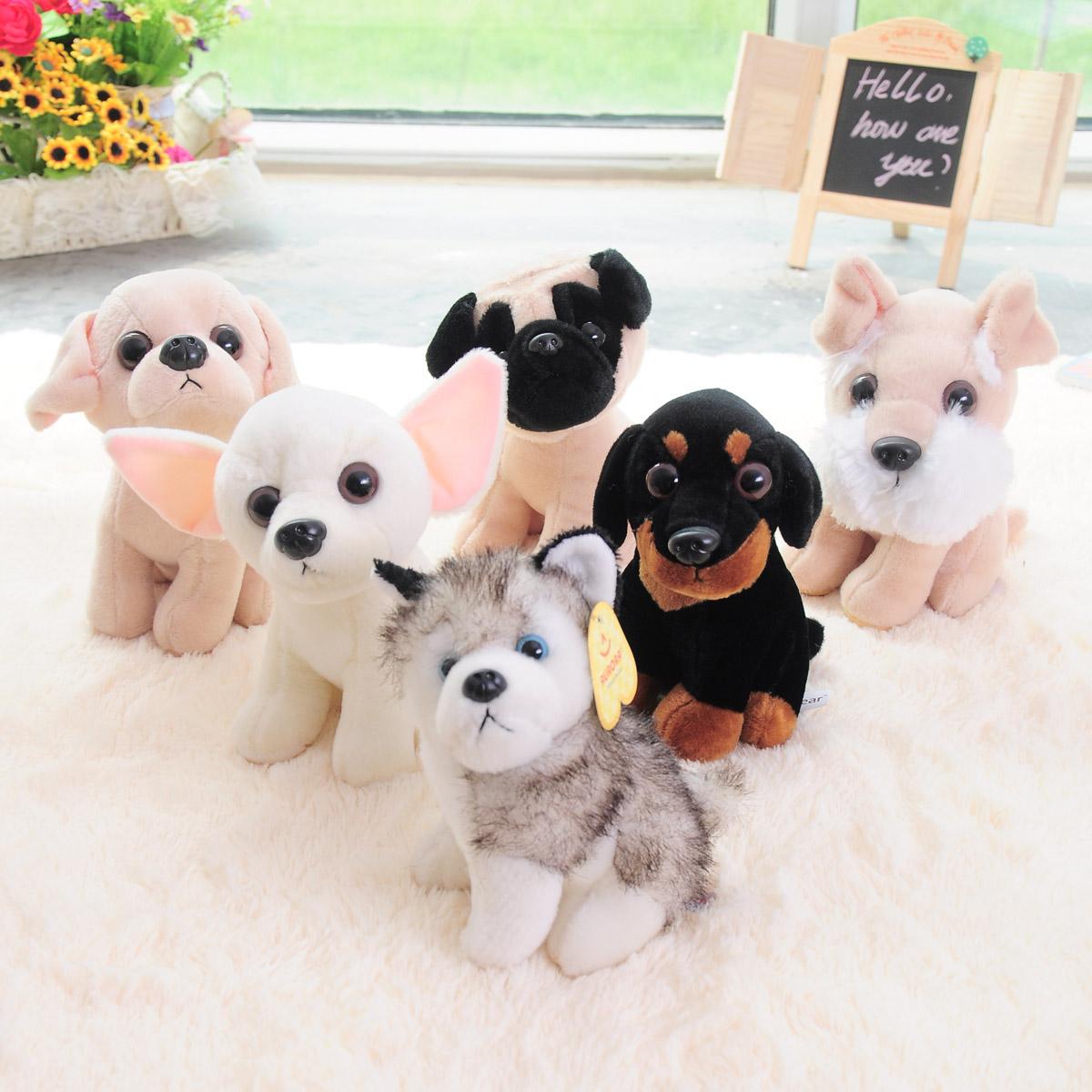 When do huskies change their molts? Husky three months old when the fetal hair is basically long, will begin to change the hair; This phase usually lasts until the young husky is six months old; Brush your husky daily during molting, keep your home clean, and pay attention to nutrition.

There is very little hair on a husky’s body at birth, but it grows rapidly from birth to three months. At three months of age, when the fur is nearly full, Husky dogs will begin to change their fur. This stage usually lasts until the pups are six months old, but some huskies develop more slowly and it is possible to still be molting at eight months.

Molting can take longer than seasonal molting in adulthood. If you want your husky to finish it faster, you can always brush your husky twice a day. Grooming cleans up lost hair in one go. It also improves blood circulation to the husky’s skin, making molting faster.